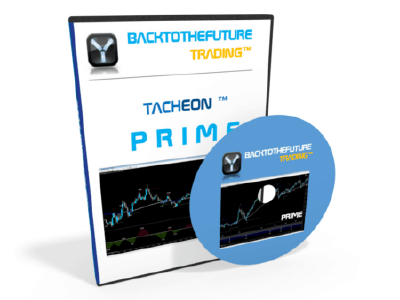 BackToTheFutureTrading.com has a decade's old history of using modern trading computer processing power to mine trading data for the times banks are most likely to push markets up and down into the future. These higher probability market times are available to traders in any market anywhere between 24 hours and 1 week into the future, depending upon the analysis method utilized. Historically, these times are higher energy moments in the market, where price action tends to move directly and predictably in a known direction at that time.

This methodology...the idea that there are recurring moments in time is a century's old concept. The first and perhaps best known practitioner of mining historical data for time, was WD Gann.

Without a computer....without any of the modern tools available to him, observers of Gann reported the following:

"We have seen gann give in one day sixteen successive orders in the same stock, eight of which turned out to be at either the top or the bottom eighth of that particular swing. The above we can positively verify....Such performances as these, coupled with the foregoing, are probably unparalleled in the history of the Street." (1909, Ticker and Investment Digest)

Gann had this to say about his methodology...a formula that we follow, and which works, over a century later:

Studying the past records

ANALYZE:  You tell the computer where you want to "look" for recurring bank times, in the past.

PROJECT: PRIME produces a histogram out into the future, up to 5 days in the future - telling you when to watch for a recurrence of the move.

TRADE:   As the time arrives in the future, watch for your setup, waiting to see if your setup occurs in the optimal trading time window.

Histograms identify the peak times moves up, or down - can occur in the future:

TACHEON PRIME (formerly "The Flux") searches across thousands of historical bars in the past, identifying the times of the important movement times that banks are pushing the markets, and begins collecting a behavioral history of the times most frequently used to push the market higher (buying pressure) and push the markets lower (selling pressure). The software then compiles the data into a predictive time line, warning when signals will be arriving in the future...to the right side of the chart so that traders can anticipate WHEN to watch for trades in the future.

In this example histograms above, the times BELOW the zero line are warning you in the future when upwards buying pressure is anticipated.

Times ABOVE the zero line are anticipated selling pressure times.

This analysis provides some insight that can help traders:

1. Know when to keep stops small. If a move is anticipated at a certain time, it usually goes "right away".

2. Prevent overtrading. If you know in advance you'll only have "x" number of windows, it's virtually impossible to overtrade.

3. Let runners run. The histograms tell you how long (ideally) you have for a trade to work. An anticipated "window", allowing working trades to mature, confidently.

Observe in this screenshot, how the software plots the histogram underneath current price action - alerting you WHEN to watch for trades. 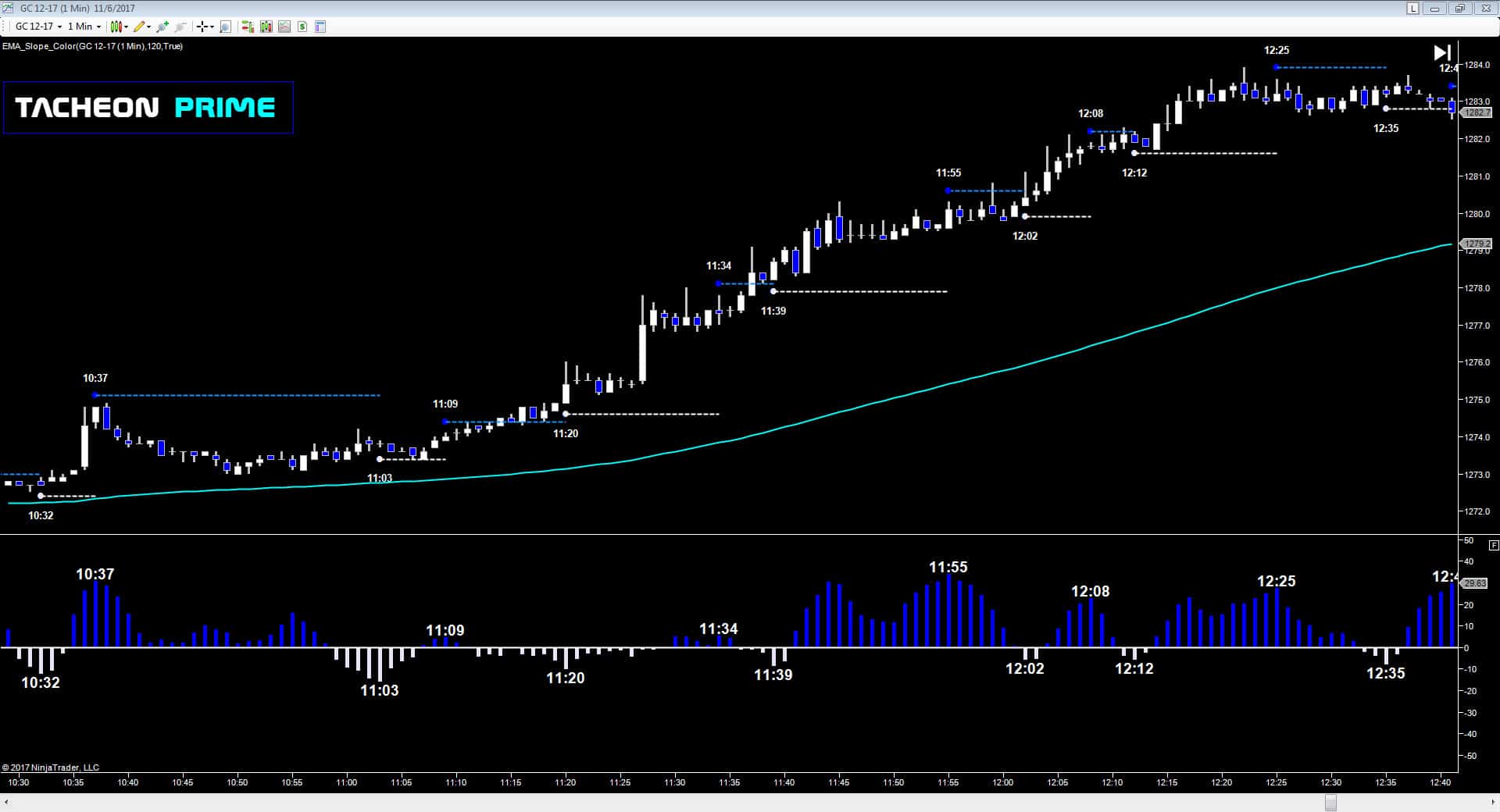 " I was blessed early on in my trading career to know that time was just as or more important than price. I had the experience of actually getting to watch some major players shape the markets. They did not use indicators and did not seem to care where price was at either. They did have a timing chart and they traded to it. I did not get that job but learned enough to trade. I spent about 2 years trying to figure out how to copy the clock. I only examined systems that claimed to give an edge on time. The only thing I was sure about was that I did not want another indicator.  Then I found the FLUX by accident when trying to look up a Gann Theory.

I know in advance where I want to trade and the FLUX informs me in advance if that place is at the right time. This is the only retail system that tracks time. Yes this system works. You still have to know how to trade but they throw that in as well if you need it.  One thing I know that if you do not master the time component of trading you will never trade well. "

Ernie [ *Testimonial is not indicative of future performance or success ]

This technique...this century's old method, now modernized with the most powerful time algorithms available to retail traders, all comes down to one premise:

TIME. It's all about time.

And we can help you, if that's what you're looking for.

By purchasing this software you agree to the terms of our Purchase Agreement. 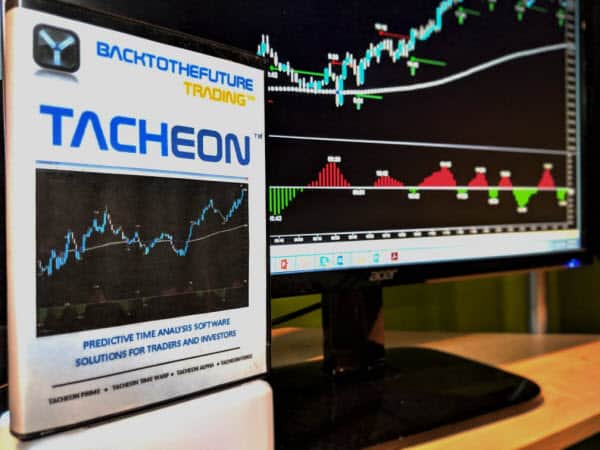